The Gulf Yachting Association Sportboat Championship and Interclub Series will be sailed in the years 2016 and 2017 in parallel with the 2016 and 2017 Capdevielle Series, as outlined herein, for the purpose of introducing and transitioning the Viper 640 as the GYA Interclub Boat effective in 2018.

1.0       NAME
The Series shall be known as the GYA Sportboat Championship and Interclub Series.

3.0       GOVERNING RULES
3.1       The series shall be governed by the current edition of the International Sailing Federation Racing Rules of Sailing (RRS) and the Class Rules of the Viper 640 Class Association, except as modified herein.
3.2       To be eligible for Interclub Series scoring, helmspersons for entries representing GYA Member Clubs shall be members of the GYA Club they represent. Crew members need not be members of any GYA Club. There shall be no limit to the number of races a person can be helmsperson.

4.0       SERIES ADMINISTRATION
4.1       AWARDS – At the GYA Annual Awards Banquet, the highest scoring GYA Club shall be declared the Interclub Series Champion and presented a suitable award which shall be furnished by the GYA.
4.2       SCORING – The Cox-Sprague Scoring System, as adopted by the GYA, shall be used to score the Interclub Series. The winner shall be determined by the points accumulated in the Series Regattas as established in 4.4.
4.3       CHAMPIONSHIP ELIGIBILITY – To be eligible for scoring in the interclub series, participating GYA clubs shall also enter a Flying Scot in the companion Capdevielle class. All GYA Clubs that participate in at least one of the Series Regattas in the Point Year shall be eligible to win the championship, however, all Series Regattas in the Point Year shall be counted in the scoring for each club.
4.4       SERIES REGATTAS – The Series Regattas (Events) to be included in the scoring shall be as follows:

6.0       EVENT MANAGEMENT
6.1       ENTRY FEES – Entry fees shall be determined by the Host Club.
6.2       NUMBER OF RACES – Scheduled shall be five. One race shall be completed to constitute the regatta.
6.3       SCORING – The RRS Low Point System (Appendix A) shall be used however, no scores shall be excluded. Ties shall be resolved using RRS A8.
6.4       AWARDS – The Host Club shall furnish trophies to be presented to the winning, second and third place entries. The Host Club may furnish and present other awards, if desired. 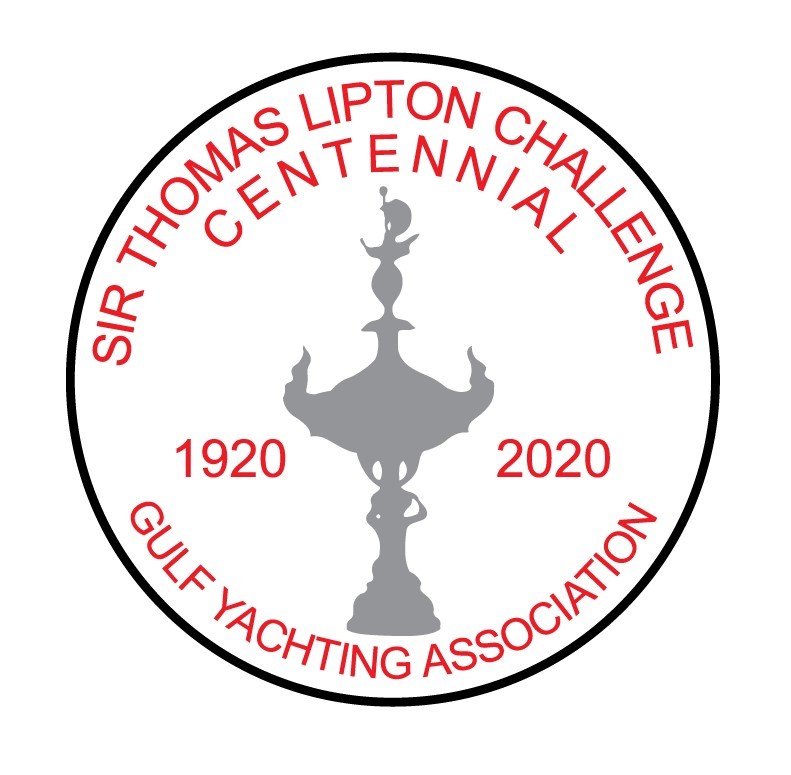 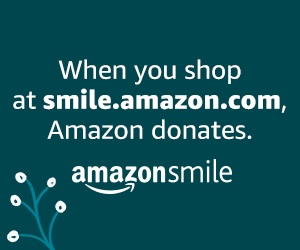